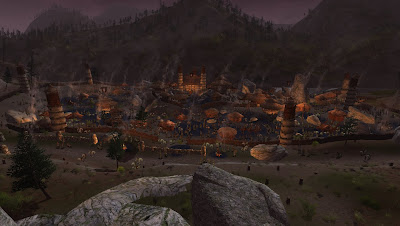 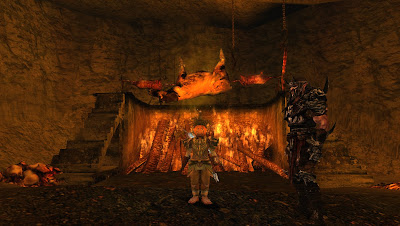 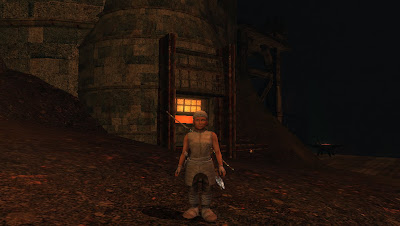 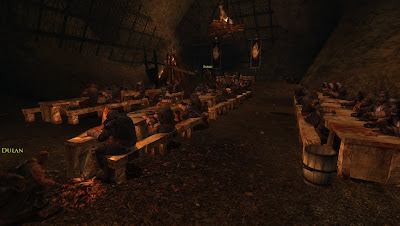 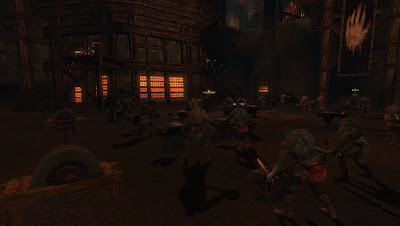 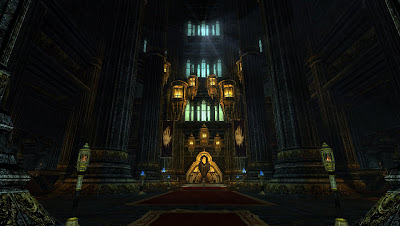 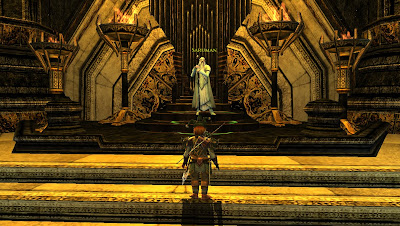 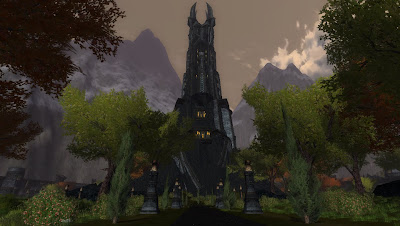 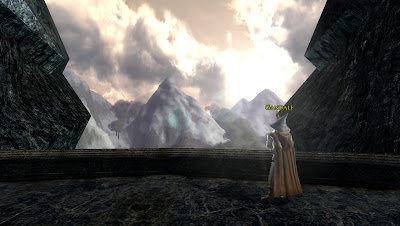 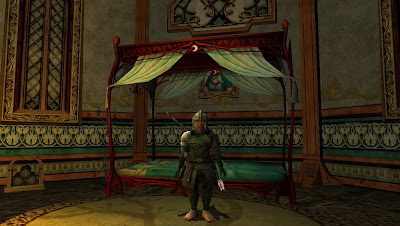 Using the power of Google Insights, Tobold recently asserted that interest in massively multplayer online roleplaying games is declining. Looking at the most recent google insights results, interest in "mmmorpg" is down almost 40% from the peak in 2009. You get similar results from mmo. This isn't total voodoo, this tool does a very good job of reproducing trends we pretty much all agree are real. For example the peaks and declines in interest in Age of Conan and Warhammer Online. That is about how the populations went, as far as I can recall.

All that said, I found myself wondering whether "mmo" and "mmorpg" are really the best search terms to use. Those are pretty generic after all. What happens if we get a little more specific? Check out "ftp mmo" and "ftp mmorpg". They are both in the middle of historical peaks of interest, at least judged by google searches. Compare to the results for "subscription mmorpg." Pretty clear difference in the trends. That also seems to accurately reflect where the market is going. A lot of commentators have posited that SWTOR is going to be the last really big budget sub based MMO that we will see, and I tend to agree. Even now, the diversity and quality of FtP MMOs is such that being asked to buy a box and agree to a sub plan just to try a game out seems a bit daft. SWToR is more than likely the last game I'll be willing to do that for.

Talking to a friend of mine about this last night while hunting boars in LoTRO (yes, it was boars..of course it was boars), he posited that maybe everyone already knows what an MMO is by now and so fewer people are Googling "mmo" and "mmorpg." Relatively few people need help figuring out what MMOs are, they need help picking out one to try. The results for "best mmo" back him up. The number of searches has been steadily increasing, and is projected to continue to do so for at least the next few years.

A certain subset of bloggers do indeed seem to be losing interest in modern MMOs. However, I've seen no evidence that the overall mmo market is in decline. One game, WoW, losing 20% of their subs (and still being played by millions) does not mean that MMOs are a declining genre. The games I play regularly seem to be chugging along just fine, despite the proclamations of doom that have hounded them since launch. Further, I personally will be astounded if SWTOR isn't a hit, regardless of whether it's innovative enough to satisfy the jaded veterans of the blogosphere. If quest based "theme park" MMOs and cash shops are abhorrent to you, the genre has left you behind. As for me and John Q., we're doing just fine.
Posted by Yeebo at 12:00 PM 10 comments:

On Isenguard, the new LoTRO expansion

It's fantastic. By far the most fun I've had in the Lord of the Rings Online since the launch of Moria. It expands on Tolkien's narrative in completely logical ways. It also offers vistas that I can absolutely imagine him creating if he had lived long enough to do it. 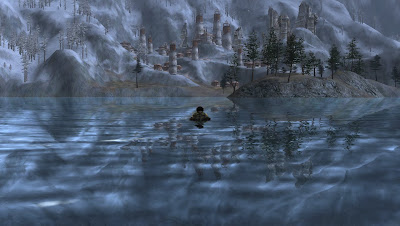 The home of the falcon clan. One of the few clans of Dunlander's that were never corrupted by Sauroman's promises.
I know that I'm generally a positive Perry (as opposed to a negative Nancy). But I really think Turbine knocked this one out of the park, at least from the perspective of a soloist. What the new end game is like remains to be seen.
Posted by Yeebo at 4:20 PM 4 comments: