This has to be the most stunning MMO news in a while to me: Star Wars Galaxies will be shutting down on December 15th. I saw "SWG shutting down" as the title of a thread over at MMORPG.COM and just assumed it was a troll post at first. But, no, really, it's shutting down (official announcement here).

You can find an interview with John Smedly about it here. It contains as direct an admission that the NGE was a mistake as I've seen, it's kind of a gloomy read. While I can't say I was a huge fan of the game personally, I did find the sheer number and depth of sandbox activities available there impressive as hell. It is also a game that had a really devoted community. The few times I tried it I always found players of the game to be helpful and welcoming.

I really thought that we were going to see two full featured Star Wars MMOs coexisting peacefully for the next few years. The mechanics of SWG and The Old Republic are so wildly different they really would have competed very little with each other. I feel really bad for all the players still devoted to the game. If an announcement like this came down the pipe about LoTRO, it would be a real kick in the gut to me. I also feel bad for the devotes of sandbox MMOs, we will be losing one of the more expansive ones. 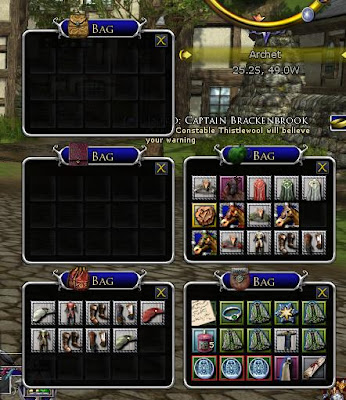 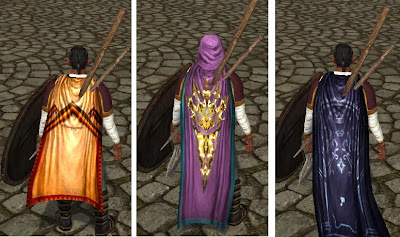 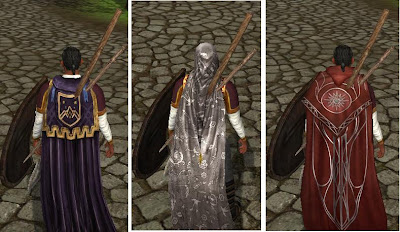 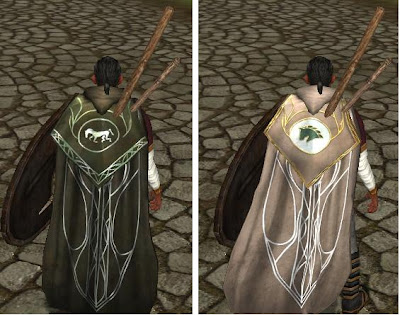 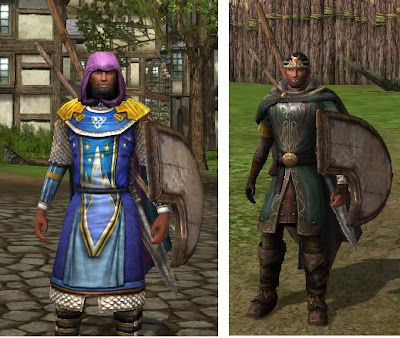 All that said, Turbine seems to have found the Achilles heel of my wallet. I'll likely happily keep pre-ordering expansions for the random free stuff every single time I can.
Posted by Yeebo at 12:56 PM 7 comments: