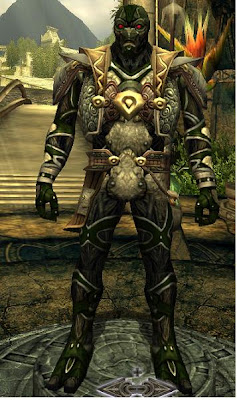 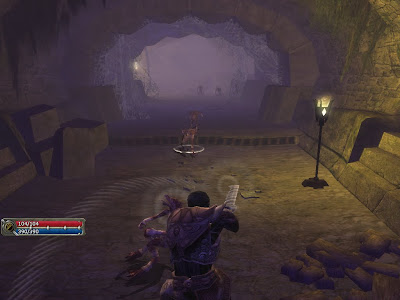 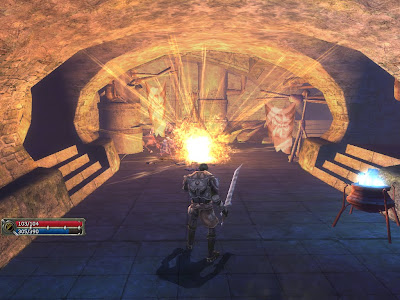 My guy is finally starting to play a lot closer to what I had in mind when I first rolled him. I suppose a pure Wizard would have gotten there a level sooner. But my experience soloing as a pure wizard was so painful that it's not very likely I would have made it to five, even if I had stuck to my original build. I'm finding over and over in DDO that (A) it takes trial and error to find a build that you enjoy, and (B) builds that theoretically aren't optimal long term are more fun at low levels.
Posted by Yeebo at 5:15 PM